← more from
Lifeforce Records
Get fresh music recommendations delivered to your inbox every Friday.

from Threnos by On Thorns I Lay 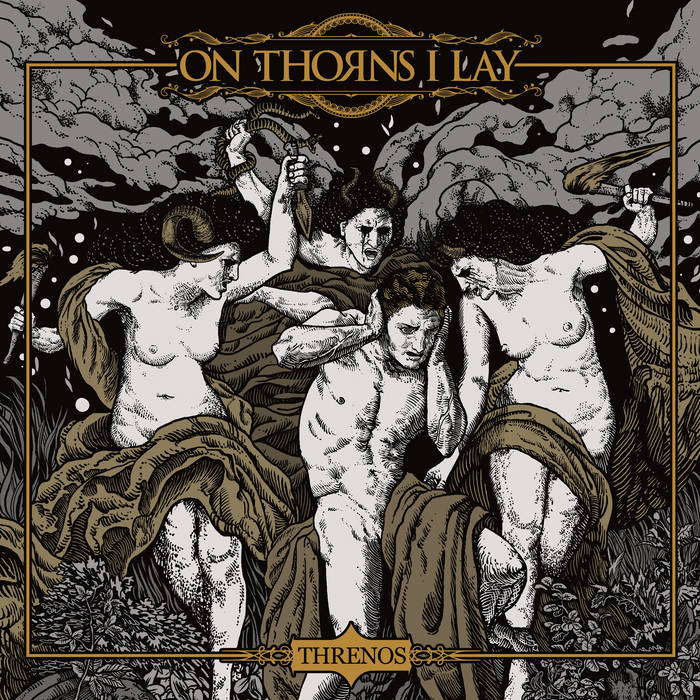 On Thorns I Lay Greece

Being founded as PARALYSIS in the early 1990ies, ON THORNS I LAY soon spread their name in the global underground heavy scene along with fellow Greek metal acts such as ROTTING CHRIST, SEPTIC FLESH, NECROMANTIA and NIGHTFALL. After changing their name to ON THORNS I LAY in 1994, the band from Athens soon developed its style between Gothic, Doom and Death, it still is known for today. ... more

Bandcamp Daily  your guide to the world of Bandcamp

Lance Skiiiwalker joins the show to discuss his most recent releases